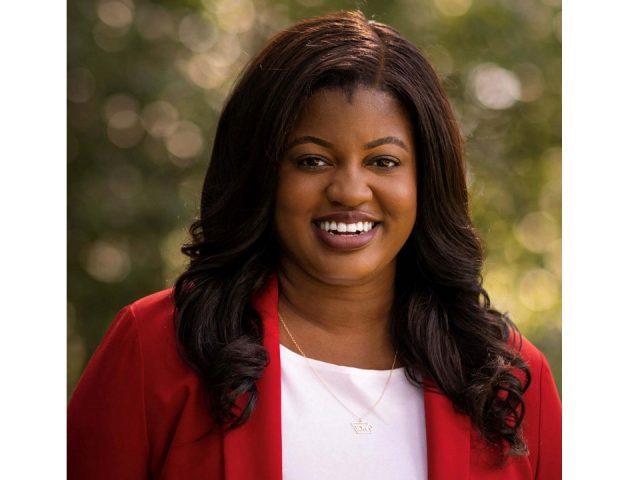 Statewide, Iowa — Deidre DeJear, the Democratic candidate for governor, says it’s time to address the shortage of teachers, bus drivers and other staff in some Iowa schools.

DeJear says things like retention bonuses could help some schools keep veteran teachers in the classroom.

Governor Reynolds used federal pandemic funds to provide one time bonuses of $1,000 to teachers and this spring she approved a 2.5% increase in per pupil funding for public schools. Reynolds and the Iowa State legislature also started a teacher apprenticeship program, but the state scholarships for private school students that Reynolds proposed didn’t have enough support in the Iowa House. Reynolds says she will continue to press for the plan. Reynolds says when it comes to education, one size really doesn’t fit all, and some parents may want their children in a private school that conforms to their faith and moral convictions. DeJear says Reynolds has yet to agree to debates. A spokesman for the governor’s campaign says Reynolds is happy to debate and details will be ironed out as fall approaches.