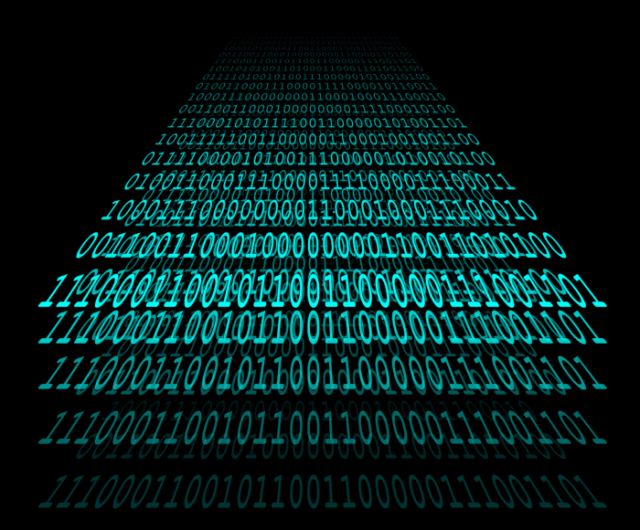 Hospers, Iowa — An area manufacturer is dealing with the after-effects of a cyber attack.

In a letter sent to the Iowa Attorney General’s Office recently, legal counsel for Den Hartog Industries states that on August 30, 2021, they discovered that some of their systems were encrypted. They say they immediately launched an investigation to determine what happened and what information may have been accessed by an unauthorized person during the incident.

The letter says that the investigation revealed that some of the files accessed contained personal information of Den Hartog’s employees. It says that while at this time Den Hartog has no evidence that any information has been misused, out of an abundance of caution, they are providing credit and identity theft protection to their employee community. The potentially-affected information included Social Security numbers, says the letter.

It goes on to say they sent notification letters to 5315 Iowa residents.

The letter says Den Hartog has taken steps to prevent similar incidents from occurring in the future. Those steps have included working with leading cybersecurity experts to enhance the security of its network and increasing its password complexity requirements. Den Hartog
is also offering the potentially affected individuals credit and identity monitoring at no cost through IDX, to ensure their information is protected.