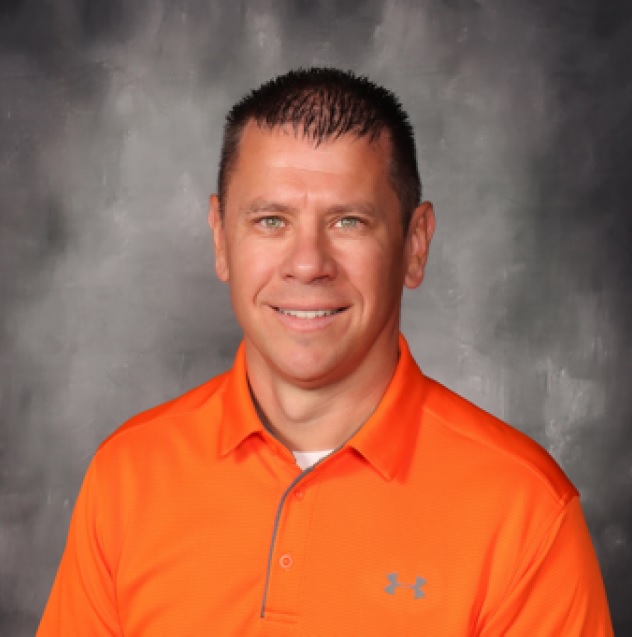 Sibley, Iowa — Next in our series of schools at which students will find a new principal is Sibley-Ocheyedan.

He tells us about his passion.

De Zeeuw tells us about his family.

He says they’ve been renting a place in Sibley, but they have purchased a home and plan to move in mid-September.

Mr. De Zeeuw says students shouldn’t notice any sweeping change. He tells us about his strengths.

He says he’s excited for the new school year and says he’s had a very positive experience so far.