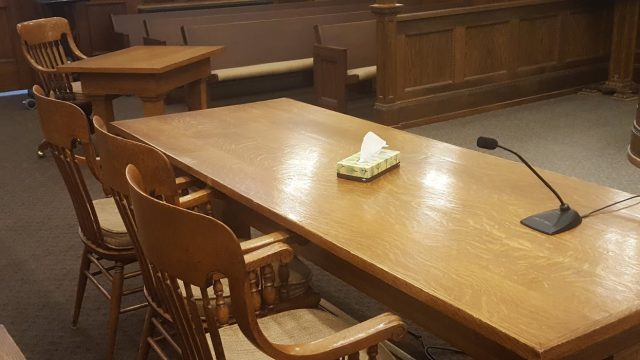 Orange City, Iowa — A Doon man will spend time in prison as the result of an accident in 2020.

Kunstle says that on April 24, 2020, Kelderman sped through an intersection that was controlled by a stop sign and collided with another vehicle. The vehicle’s two occupants sustained life-threatening injuries and had to be mechanically extracted from their vehicle. One of the occupants now uses a wheelchair.

According to Kunstle, emergency responders immediately noticed Kelderman smelled like alcohol and saw beer cans inside and outside his vehicle. Kelderman failed a sobriety test and admitted to consuming alcohol.

On November 22, 2021 Kelderman pleaded guilty to two counts of Serious Injury by Vehicle. At Kelderman’s sentencing on Monday, January 10th, the State recommended the prison sentences be imposed concurrently while counsel for Kelderman recommended the prison sentence be suspended and that he be placed on probation. District Court Judge Jeffrey Poulson ordered that Kelderman be sentenced to two indeterminate terms of incarceration, served concurrently, not to exceed a total of five years.