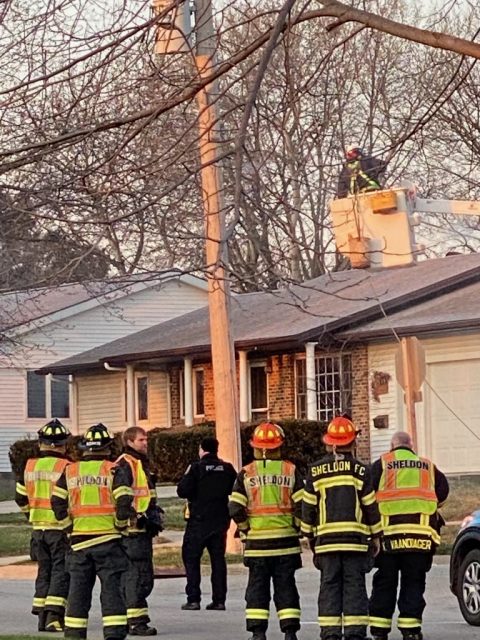 Sheldon, Iowa — A power outage affected a number of customers in the Sheldon area on Tuesday morning.

We talked to MidAmerican Energy spokesperson Geoff Greenwood who gives us some details and tells us what happened.

He says it doesn’t appear that anyone struck the pole, or that the line was damaged by plants or animals.

The outage affected a large portion of the city of Sheldon and some rural area as well. Most of the city was without power except for southern Sheldon and western Sheldon. The downtown area was spared for the most part as it is west of the western border of the outage. And everything south of about 10th Street missed the outage as well.