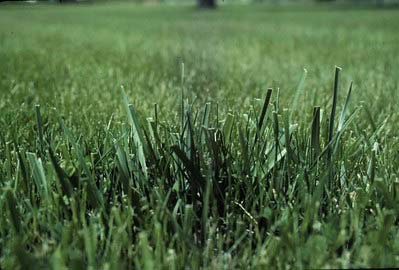 Sheldon, Iowa — A lush, green lawn is a source of pride for many in this area and this prolonged drought is forcing many of us to quit worrying about having the best lawn on the block — and let the grass go dormant.

Adam Thoms, a horticulture professor at Iowa State University and a turfgrass extension specialist, says it’s stressful for grass to shake up the watering schedule, so he’s telling us if our lawns are already turning brown, we should just let them go.

Thoms predicts many folks in Sheldon -will- cut back, as requested.

Some people turn on the sprinklers for hours at a time and let them saturate the grass, but Thoms says most lawns don’t need more than an inch of water in a week’s time.

If you’ve laid sod within the past year or are trying to grow new grass from seeds, you’re in for what could be an expensive, frustrating challenge.

Plus, given the weather patterns, he says more water restrictions are likely looming. If the dry weather lasts through summer and grass has been dormant up to six weeks, apply an inch or so of water in a single application. The grass won’t green up, but it’ll keep the roots alive. If the drought continues, water in that fashion every two weeks, but not enough to bring it out of dormancy. Thoms suggests we give our lawns a good dose of fertilizer this fall to help them recharge and ideally, come back strong next spring.