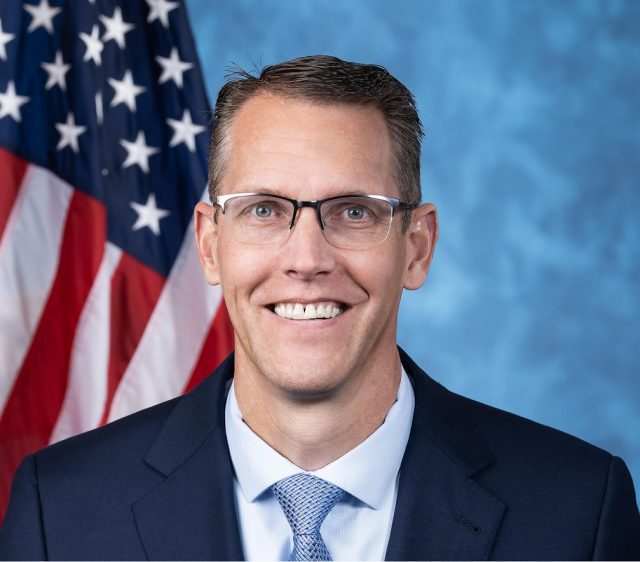 Statewide Iowa — Congress passed a short-term appropriations bill to keep the government funded through December 3rd. That has briefly delayed the discussion on President Joe Biden’s Trillions of dollars of proposed spending.

Iowa Republican Congressman Randy Feenstra says there needs to be a discussion about cutting the spending.

Feenstra says that balanced budget discussion is key for him to support any debt ceiling increase. He adds inflation is already creating what he calls a new tax on Americans.

One element of the Democrat’s spending package that Feenstra says is a non-starter for him is having all personal bank deposits of 600 dollars or more reported to the IRS.

Feenstra made his comments following a tour of the 185th Air National Guard Refueling Wing in Sioux City.