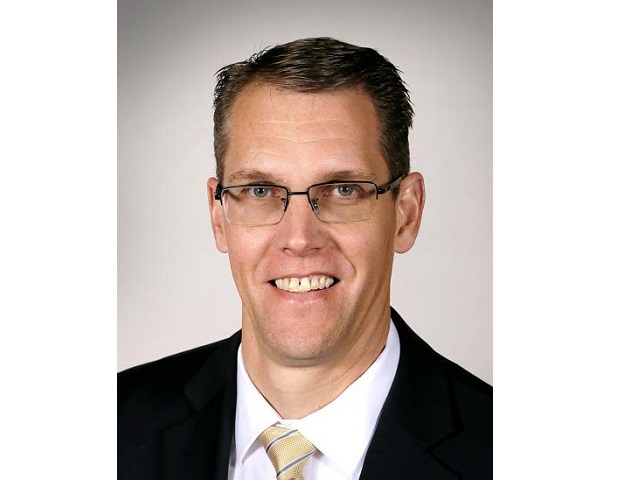 Washington, D.C. — KIWA had a chance to talk this week to 4th District U.S. Congressman Randy Feenstra about some of the current issues being worked on by those on Capitol Hill.

The Hull Republican told KIWA that, by far, the biggest issue is President Biden’s Budget which, Feenstra says, calls for spending almost twice as much money as the government takes in each year.

Feenstra, who sits on the House Budget Committee, says that creates all kinds of problems.

He says inflation is expected to increase from its current level.

And, he says, the administration wants to pay for the extra spending  with Capital Gains taxes, a move Feenstra says would be devastating to farmers.

Feenstra is in his first term representing Iowa’s 4th Congressional District in the nation’s capitol. He was elected this past November, beating Democrat JD Scholten in the general election, after winning a five-way primary in which he defeated incumbent Representative Steve King.