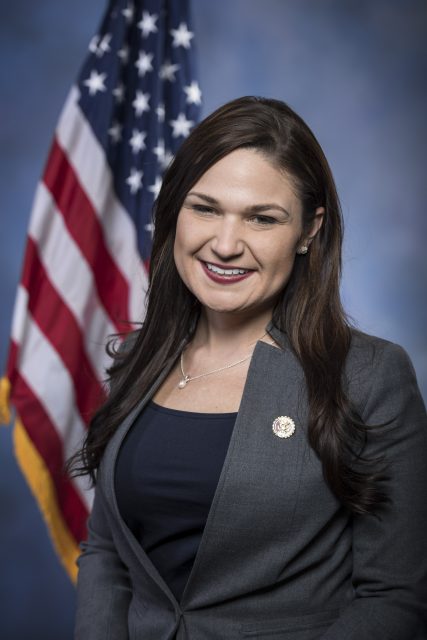 Finkenauer says as a 33 year old, she has a lot of friends who have babies and she began hearing about the shortage weeks ago. At the end of April, Finkenauer called on President Biden to invoke the Defense Production Act.

Finkenauer is one of three Democrats competing to run against Republican Senator Chuck Grassley in the General Election. Grassley wrote a letter Wednesday to the Food and Drug Administration to demand answers on what they’re doing to make sure families have access to the baby formula they need.

A firm that tracks baby formula sales nationwide found 43 percent of the most popular brands were sold out last week. Republican Congressman Randy Feenstra is co-sponsoring legislation to change FDA regulations of baby formula and it could let more baby formula made in other countries be sold in the U.S.