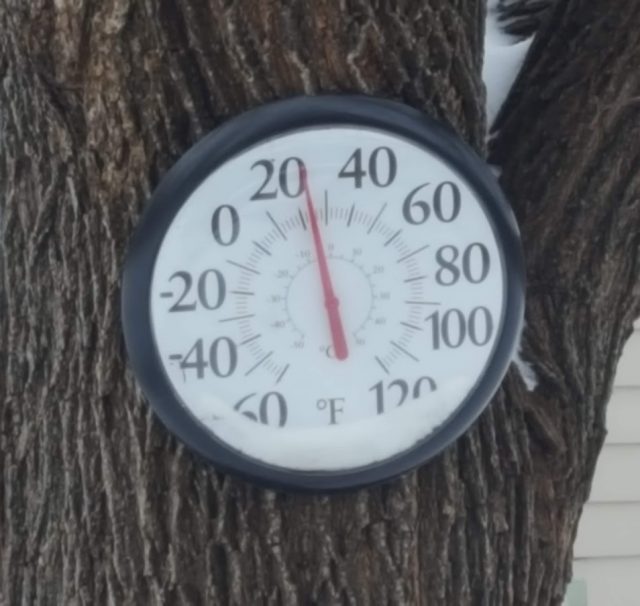 Statewide Iowa — There’s a potential for frost in some areas of the state, but State Climatologist Justin Glisan says that’s been a rare occurrence so for this fall. Frost happens when temperatures get down to 32 degrees, and the killing frost that ends the growing season happens at 28 degrees.

Glisan says we usually see more of the light frost this time of year.

He says the setup over the midwest has kept things warm. Glisan says the forecast doesn’t show any signs of the potential for the hard freeze — though parts of the state are in the time frame where that normally happens.

Farmers worry about an early frost ending the growing season before the crops can mature. Glisan says that hasn’t happened this year — gardeners are getting a bonus. He says you can keep getting your fresh veggies for a while.