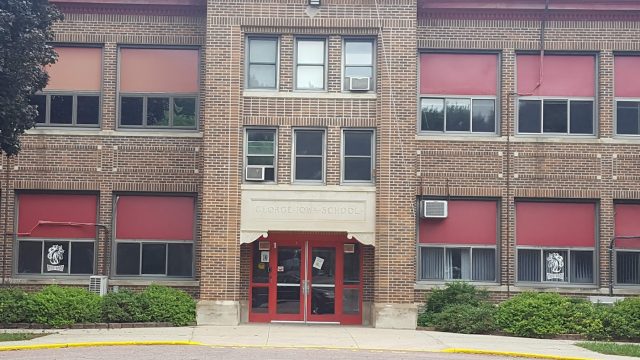 George & Little Rock, Iowa — A northwest Iowa school board member is proud of the academic progress the students in his district have made.

We talked to Austin Lloyd, a member of the George-Little Rock School Board. He tells us the situation there.


He gives us an idea about how many people we’re talking about.

When asked what they changed, Lloyd points at how they train teachers.

Lloyd says he’s proud of the fact that they don’t have a lot of controversy at their school board meetings with upset parents airing their concerns. He says he thinks that’s because they’ve really tried to communicate well and take input from parents and the community.