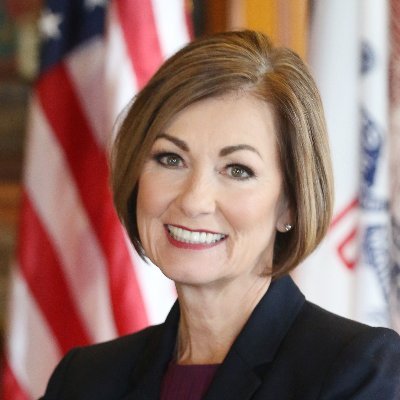 Des Moines, Iowa — The governor’s plan to provide state scholarships to parents who start sending their kids to a private school is being changed to try to gain more votes.

Rural lawmakers worry the concept will put more financial strain on small school districts and the plan has stalled in the House for a second year. Last month, Governor Kim Reynolds suggested a new fund for public school districts with fewer than 500 students. This weekend during an appearance on “Iowa Press” on Iowa PBS, Reynolds shared a counter offer that would send more money to more rural schools.

The initial copy of the governor’s Students First Scholarship program advanced out of the Senate Education Committee last week, but the panel’s Republican chairwoman says changes are going to be made in the plan. House Speaker Pat Grassley has used his authority to move the bill to another House committee, so it remains eligible for debate.