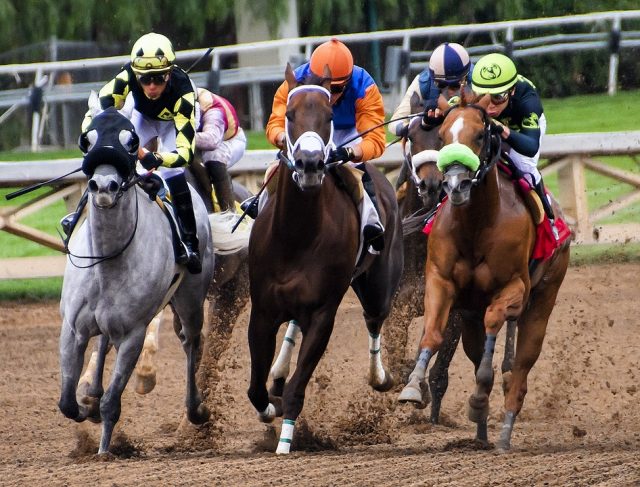 Des Moines, Iowa — The governor has signed legislation that makes it legal for Iowa casinos to take bets on horse and dog races that are being run in foreign countries as well as in the United States.

Iowa casinos have featured live broadcasts of races outside the US for years, but in December state regulators suspended the practice and asked legislators to make it clear it’s legal under Iowa law. Senator Roby Smith of Davenport says state regulators have used safeguards in the past to exclude simulcasts from some foreign tracks and will do so in the future.

It’s been legal since 1989 to simulcast horse and dog races at Iowa casinos and take bets on the races. In addition to the so-called “triple crown” in America, the world’s most-watched horse races are staged in places like Paris, Tokyo, England, Australia, Dubai, and the United Arab Emirates. Greyhound racing is only legal in eight countries and the number of tracks in the US continues to decline.