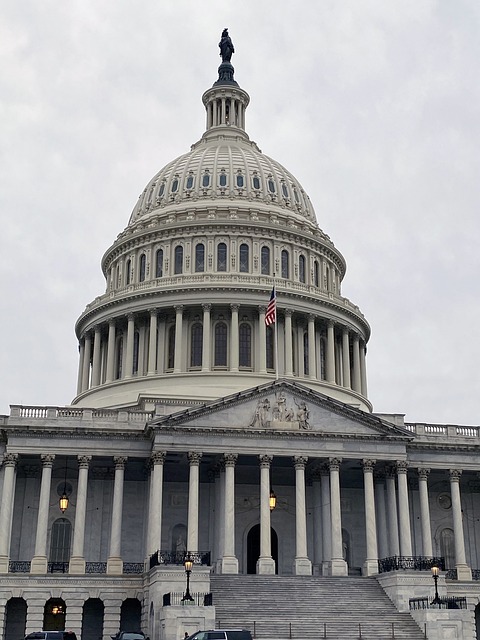 Franken was still unknown to about a third of those surveyed and nearly two-thirds said Grassley’s age was a concern. That includes 37 percent of the Republicans questioned, who said they’d vote for the 89 year old senator.

Franken, on Twitter, said he’s in a virtual tie with Grassley. The Iowa GOP’s chairman says the Iowa Poll has underestimated the strength of the new Republican coalition.

On Sunday evening, the Iowa Poll results in the governor’s race were released, showing Republican incumbent Kim Reynolds at 52% and Democratic challenger Deidre DeJear 35%. Libertarian candidate was the choice of four percent of those surveyed.