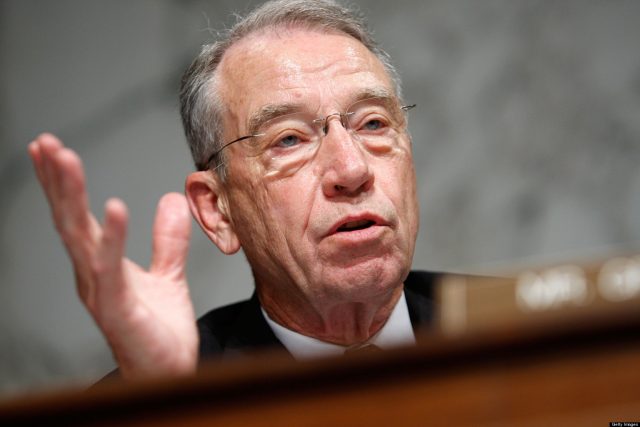 Washington, D.C. — Iowa Senator Chuck Grassley is calling on the Biden administration to take action on the nation’s drug overdose deaths which, according to the Centers for Disease Control, hit a new record high in 2020.

Grassley, a Republican, says the administration “isn’t serious” about working with Congress to find solutions to the massive amounts of extremely lethal drugs that are being smuggled into the U.S.

Grassley says it’s very difficult to write legislation that specifies what sorts of drugs need to be more closely regulated or banned.

As bad as the overdose death rates are, Grassley says they will likely continue to rise without immediate intervention by the president and Congress. He’s calling on Biden to create “a coordinated national strategy” to address the “overdose crisis.”