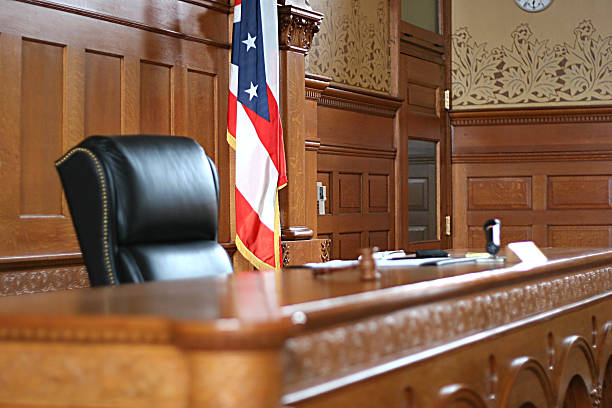 Sioux City, Iowa — A Milford man has entered a Guilty plea to a charge of Conspiracy to Distribute Methamphetamine in federal court in Sioux City.

According to the U.S. Attorney’s Office, 49-year old Justin Stephen Ries entered into a plea agreement with prosecutors in which he admitted that at the time of his arrest, on June 12th of this year, he was in possession of approximately 380.5 grams (nearly 13.5 ounces) of methamphetamine, 169.76 grams (nearly 6 ounces) of marijuana, slightly more than half a gram of fentanyl/heroin, two fentanyl transdermal patches, twenty-nine unused syringes, an air pistol, and approximately $24,240 in U.S. currency.  Authorities say Ries was also in possession of an additional $634 in U.S. currency, which was found on his person.

According to the U.S. Attorney’s Office, sentencing before United States District Court Chief Judge Leonard T. Strand will be scheduled after a presentence report is prepared.  Officials say Ries faces a mandatory sentence of 20-years to life in federal prison, a $20-million fine, a $100 special assessment, and at least 10-years supervised release following any imprisonment.

Authorities say Ries will remain in the custody of the United States Marshals pending sentencing.