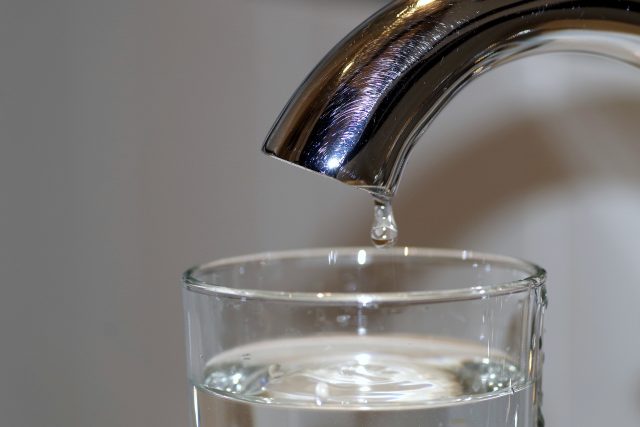 Sioux City, Iowa — The city of Sioux City is issuing a health advisory due to dangerous chemicals called PFAs detected in one of the city’s drinking water plants. It’s one of many communities across Iowa that has to come up with a plan to address the so-called “forever chemicals.”

Utilities director Brad Puetz says Sioux City will wait to develop a plan once the EPA’s final rule on PFAs standards comes out next summer.

The Iowa Department of Natural Resources first detected the chemicals at nine-point-one parts per trillion in January. Since then, the Environmental Protection Agency has lowered its threshold for health advisories from 70 parts per Trillion to less than point-zero-zero-four parts per trillion.

Puetz says Sioux City’s water was likely contaminated by the nearby Iowa Air National Guard Base. The drinking source accounts for less than a fourth of the city’s drinking water. The EPA is expected to give a final ruling of PFAs level standards next summer, and if the city is still under an advisory, officials say they will consider relocating the well to a different water source.