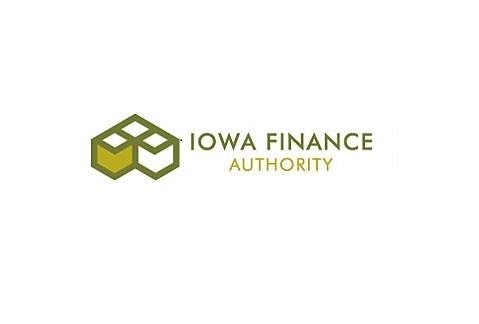 Statewide Iowa — (RI) — State officials are dipping into a loan fund for multi-family housing to cover the settlements to two female employees who say the Iowa Finance Authority’s former director sexually harassed them.

There’s $9-MILLION in the fund for loans to developers building rental housing and $4.1-MILLION is being withdrawn to pay the settlements. Iowa Finance Authority director Debi Durham told lawmakers the money comes from developers who repaid loans over the past 40 years.

Another Democrat on the committee says the original loans were tax dollars in the first place, so the money for the settlements directly or indirectly came from taxpayers. Durham told lawmakers she’s aggressively evaluating the agency and the settlement payout does not mean the agency will loan out fewer dollars to housing developers and home-buyers.

Governor Reynolds fired Dave Jamison last March after a female employee notified the governor’s office that she felt unsafe at work due to Jamison’s behavior. Durham, who has been the state economic development director since 2011, has been the Iowa Finance Authority’s director since last month.

Durham says she’s not on a rescue mission, but aims to align Iowa Finance Authority programs with the job creation and retention goals of the economic development agency she’s led since 2011.