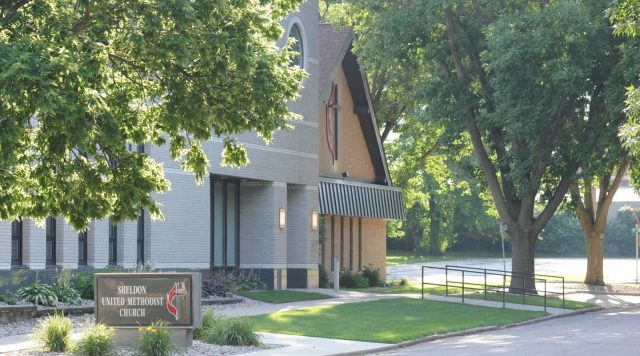 Sheldon, Iowa — An event for youth is happening this Saturday night in Sheldon.

Pastor Jacob Sandholm tells us about the Impact Youth Summit, which is hoped to be on the RiseFest grounds, on the Harvest Stage. But, the rain location is at the Sheldon United Methodist Church.

He says it’s going to be a busy event, but he’s excited about it.

He says they’ll also have some breakout sessions. He says they can choose two or three of them. Of course, food is part of the deal as well, says Sandholm.

He says it’s not just a Sheldon event, but for youth from around the area. Advanced tickets are available until the gate or doors open at 4:00 p.m. You can get the $12 tickets at impactyouthsummit.com. At the door, tickets will be $15, says Sandholm.