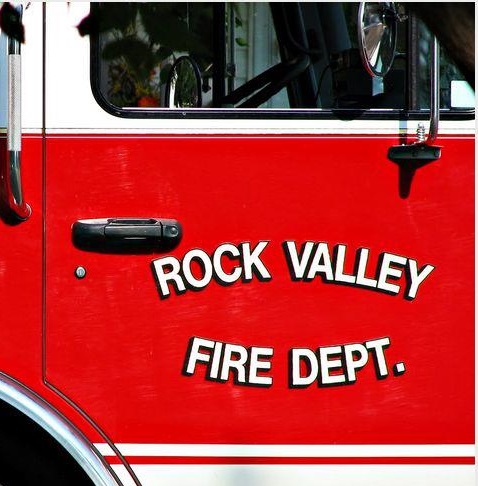 Rock Valley, Iowa — Some homes were threatened by fire on Tuesday, November 28, 2017 near Rock Valley. But the fire department was able to put it out before it caused much damage.

The chief says the fire department saw fire behind some homes as they approached the scene. He says they used water to fight the fire.

Eshuis says no injuries were reported. He says an intentional trash fire sparked and jumped across a driveway, and got into some shorter grass behind the houses.

He says the Hull Fire Department was also called to bring a tanker of water and an engine company.

Chief Eshuis reports that while the fire also burned some junk in a junkyard area near the burn pile, none of the burned items were of significant value.

He says they used three to four thousand gallons of water to fight the fire, and crews were on scene for almost an hour.