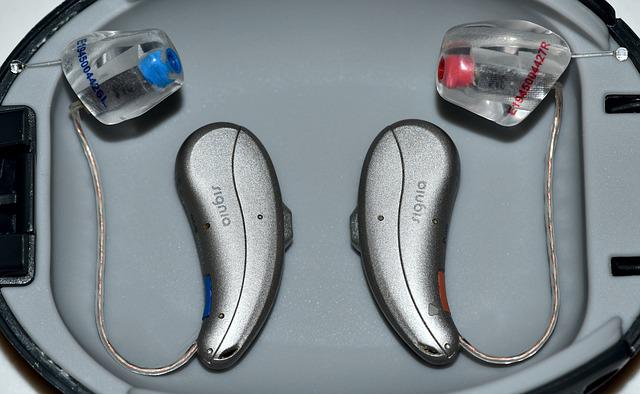 Statewide Iowa — The state director of AARP says the FDA’s approval of new rules allowing the sale of over-the-counter hearing aids will have a big impact on Iowans.

Brad Anderson says this is something AARP has pushed for the last five years.

The rules announced August 16th are for people with mild to moderate hearing loss. Anderson says the devices can help prevent bigger issues brought on by hearing loss.

Anderson says they expect the market to bring hearing aid costs down.

He says they are still expensive, but that is a big cut in the expense. Anderson says AARP fought for the change through a bipartisan law, written by Republican Iowa Senator Chuck Grassley and Democrat Massachusetts Senator Elizabeth Warren. He says part of the lengthy process was the time it took for the FDA to figure out all the rules for the over-the-counter devices.

Medicare will NOT cover the cost of the new hearing aids, but Anderson hopes that comes in the future.

People with severe to profound hearing loss are still advised to get prescription devices, which can be more accurately tuned to the individual’s needs by a professional.