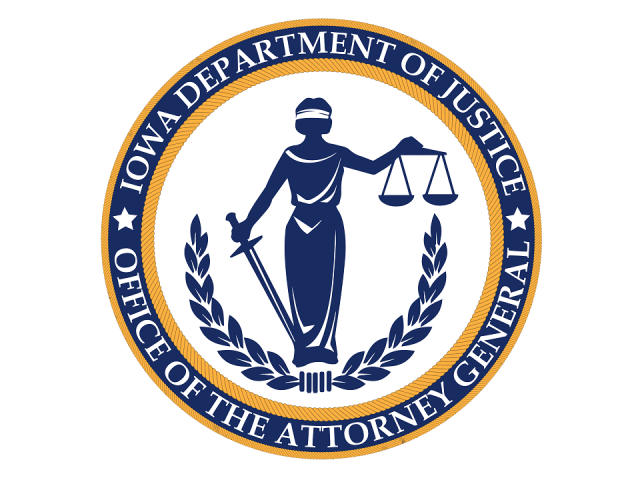 Des Moines, Iowa — Attorney General Tom Miller says Iowa will get 25 million dollars from a settlement in a lawsuit over opioid abuse.

The lawsuit alleged that Purdue officials repeatedly made false and deceptive claims that OxyContin was safe and suitable for a wide range of pain patients. Iowa’s share of the money comes from a total settlement of four-point-three BILLION dollars.

The settlement requires Purdue and the Sacklers to make public more than 30 million documents, including attorney-client privileged communications about the original FDA approval of OxyContin and tactics to promote opioids.