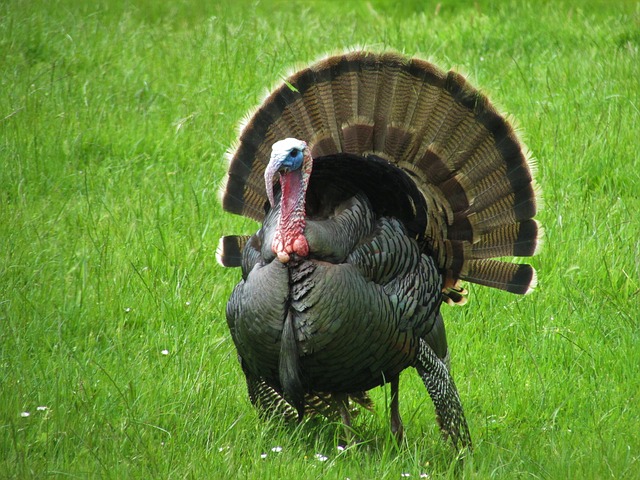 Statewide Iowa — There are a lot of ways to cook a turkey but the director of the Iowa Culinary Institute at Des Moines Area Community College says every method has one goal. Chef John Andres says that’s to keep the meat moist.

Andres started cooking at country clubs where they may have had as many as 80 birds going at once. He says regardless of how many you cook two things figure in for continued success.

There’s one thing he likes to do at the start.

Most people cook their bird the traditional way but there is one trendy technique that’s hot right now.

Another technique is called Roulade.

He says the stuffing you wrap the meat around can include some of the traditional stuffing, or apples and other fruits, and even your favorite vegetable. Andres says he likes the traditional sides to go with his Thanksgiving turkey. But, he has a fresh take on the old standby green bean casserole and makes it without canned mushroom soup.

He says caramelize fresh onion to go on top. Andres says there are a lot of different recipes available online.

Andres says now that he is teaching he enjoys being home to make his own Thanksgiving dinner for his family instead of having to be away and cooking for others.