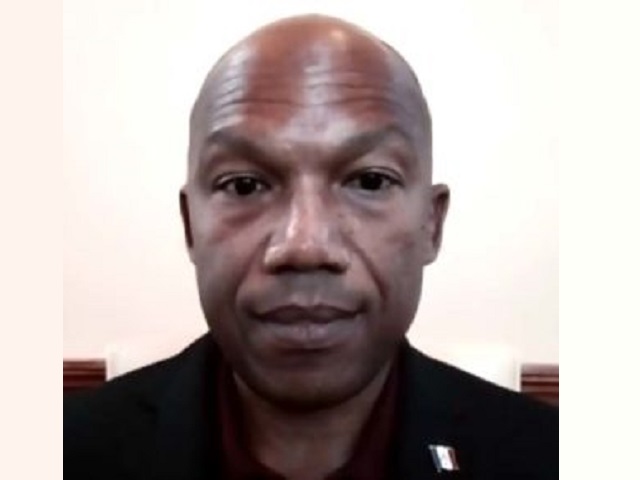 Wilburn, the former mayor of Iowa City and a current state representative, says it seems as if over the past few years there’s been an increase in the intensity of comments meant to intimidate public officials.

Wilburn says he’s experienced a range of emotions, including anger and exhaustion, as well as a sense of numbness over these recent threats.

Wilburn intends to press charges if investigators find those responsible. Wilburn says made his report to police, in part, to encourage other public officials — like school board members — who’ve been threatened with violence to do the same.

Iowa Republican Party chairman Jeff Kaufmann says he strongly condemns the racist threats made toward Wilburn and he hopes those responsible are held accountable. Kaufmann says Iowans can have a spirited debate about issues and candidates without threats of violence. This spring, a permanent security fence was installed around the governor’s mansion in Des Moines after what the Iowa Department of Public Safety described as repeated threats against Governor Kim Reynolds. In September, the U-S Capitol Police reported threats against federal lawmakers have doubled since last year.