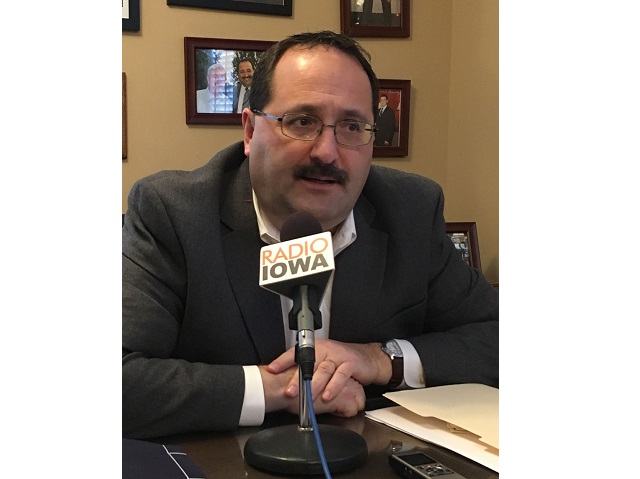 Statewide Iowa — The chairman of the Iowa Republican Party says two well-known Iowans in the Democratic Party need to speak out to help keep their party’s Caucuses first-in-the-nation.

The Republican National Committee has voted to have the Iowa Caucuses kick off the GOP’s presidential nominating process in 2024, but a group of national Democrats will meet next week to consider other states vying to go first in their party’s process.

A former Iowa Democratic Party chairman says Vilsack’s role as U.S. Ag Secretary restricts his political activities and Harkin doesn’t want to detract from his bipartisan work through the Harkin Institute. Iowa Democrats face what appears to be an uphill battle to keep their caucuses first in the nation and Kaufmann says he’s willing to do what he can to change those odds.

If the Democratic National Committee decides to schedule presidential primaries in another state before Iowa’s Democratic Party Caucuses, Kaufmann vows to do whatever it takes to ensure both parties’ caucuses are held on the same day and are first.

In 2008 and 2012, other states rescheduled their primaries to try to leapfrog the Iowa Caucuses and New Hampshire’s first-in-the-nation Primary, so Iowa Republicans and Democrats held their Caucuses on January 3rd.