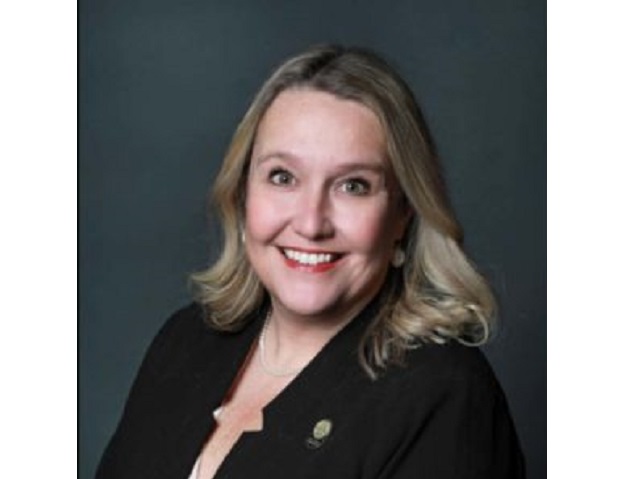 Statewide Iowa — The top Democrat in the Iowa House expects Republicans will propose new abortion restrictions during the 2022 Iowa Legislature session, even before the U.S. Supreme Court decides a case that could reverse the 1973 ruling that legalized abortion.

In a recorded message released Monday, Governor Kim Reynolds said she hopes two federal rulings that have blocked abortion restrictions in states like Iowa will be overruled by the new conservative leaning U.S. Supreme Court. Konfrst says Reynolds does not represent the majority view on abortion, as a recent Des Moines Register Iowa Poll found 57 percent of Iowans believe abortion should be legal in most or all cases.

The U.S. Supreme Court is considering a Mississippi law that forbids abortions after the 15th week of pregnancy. Reynolds has approved attempts to ban abortions in Iowa after the sixth week of pregnancy or to require waiting periods for abortions. This fall, Reynolds asked the Iowa Supreme Court to reverse a 2018 opinion that said women have a fundamental right to an abortion under Iowa’s constitution.

Konfrst expects abortion will be a big issue in legislative races in 2022.