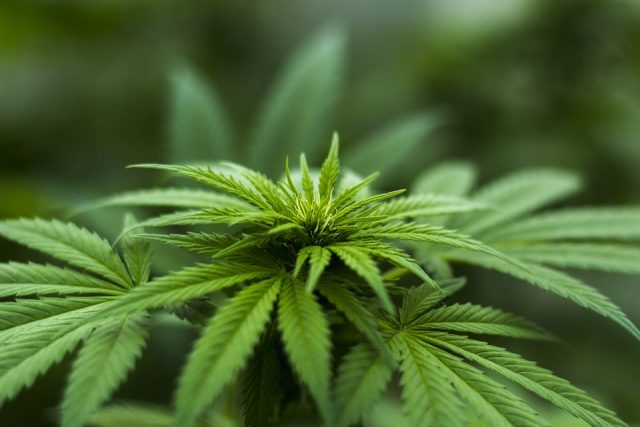 Statewide Iowa — The number of people who have gotten cards to be eligible for medical marijuana has gone way up. Program Bureau Chief, Owen Parker, spoke about the numbers at the recent meeting of the board which oversees the program.


He says an increase in the number of practitioners who can prescribe medical marijuana, new products, and the new T-H-C limit have all contributed.

Vaporized products began selling in August of 2019, and were nearly 51-percent of sales in 2020. Products with a high T-H-C level made up nearly 65 percent of sales. Parker says the increase in patients has led to an increase in sales.

Parker said they also had been down two dispensaries — but the new Iowa City dispensary opened in October — which is also part of the increase in sales. Another new dispensary will open soon.

Previous ArticleBrockington, Hunter Steer Cyclones In Win Over No. 25 XavierNext ArticleGovernor Says Documentation Will Justify Use Of Federal Relief Funds On Salaries