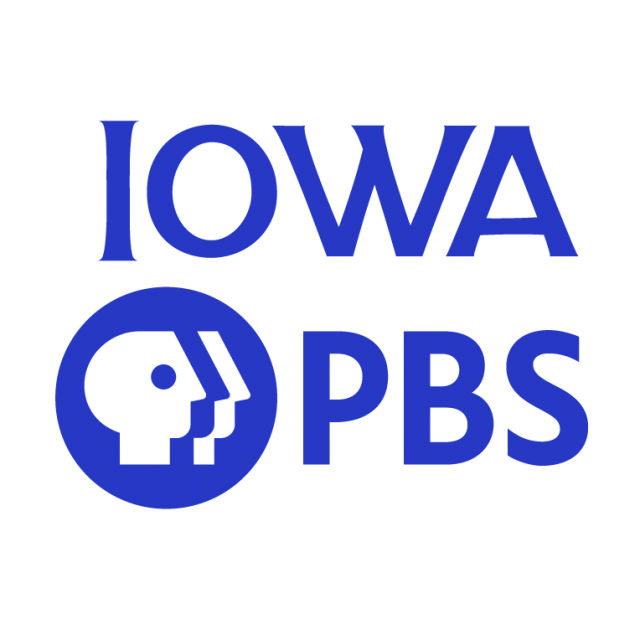 Statewide Iowa — Iowa PBS is experiencing some sort of cybersecurity issue, but the network’s over-the-air broadcasts and online offerings are not affected.

Iowa PBS online and on air programming is not affected.

In 1969, the State of Iowa bought the educational TV station that Des Moines public schools was running. The Iowa Department of Education owns the federal licenses for the nine TV stations that broadcast Iowa PBS programming statewide, including KSIN in Sioux City and its translators in our area.