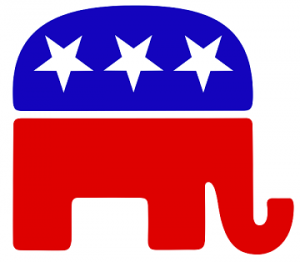 Statewide, Iowa — With six weeks remaining in the 2022 campaign, Iowa Republicans have about a four-and-a-half percent statewide voter registration edge over Democrats.

Jeff Link is a consultant who’s worked for a number of Democrats, including Fred Hubbell, the party’s nominee for governor in 2018.

For years, independents were the largest voting block in Iowa. During the last midterm election, 36 percent of all active registered voters were independents. Link says having independents shrink from being the largest to the smallest block of voters in Iowa is significant.

Kaufmann says he intends for the GOP to keep its foot on the pedal and seek out new voters.

As of September 1st, there were a total of over 1,800,000 active registered voters in Iowa.