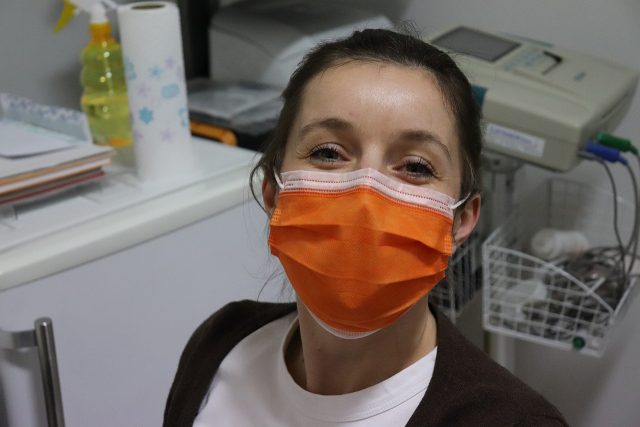 Statewide Iowa — On average, Iowa registered nurses are near the bottom of the national pay scale, according to the federal Bureau of Labor Statistics.

According to that federal agency, the average registered nurse in Iowa is paid $62,570 annually, with Iowa ranking #47 on the list. That compares to California RNs who make, on average, $121,000 a year, and are the highest paid nurses in the nation.

The lowest paid registered nurses in America are those in Alabama, where the average annual salary is $60,230.