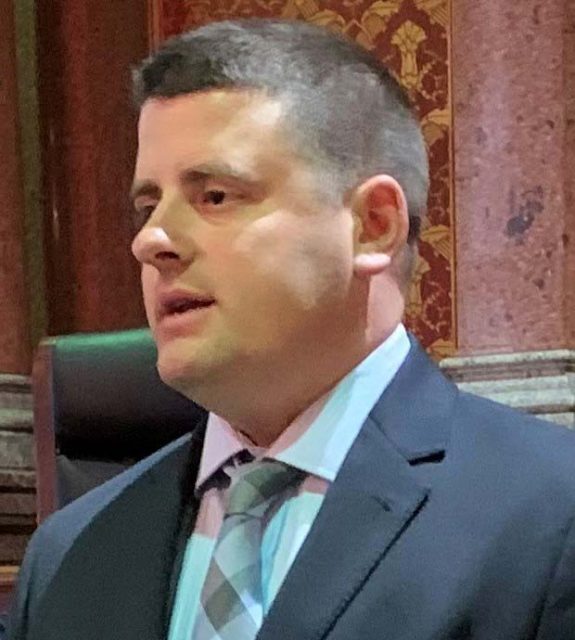 Statewide Iowa — The state’s “Taxpayer Relief Fund” has grown from 74 million dollars two years ago to more than one BILLION dollars this fall — and the latest newsletter from Iowa House Republicans says there’s no valid reason that money should not be returned to taxpayers.

There’s more than 800 million in two OTHER state funds designed to respond to emergencies and last spring, Democrats in the legislature called for spending some of THAT money on pandemic relief. Republican House Speaker Pat Grassley says the GOP approved a state budget that provided the highest amount of funding ever for broadband, with more money to K-12 schools and public safety — all while accumulating what amounts to a billion dollars extra.

The Taxpayer Relief Fund was created in 2019, so ALL state tax revenue that’s over and above the official projections set by a three-member state panel is deposited in the fund. Grassley says its exponential growth shows Iowa’s economy is resurgent.

Governor Reynolds and the Republican leader in the Iowa Senate have said their long-term goal is to eliminate the state income tax. Grassley, the top Republican in the House, agrees.

Democratic leaders in the legislature say tax cuts should benefit working Iowans. In 2011, the legislature created a Taxpayer Trust Fund for up to 60 million dollars in unexpected state tax revenue every year. The fund originally provided state income tax credits, but was changed three years ago so ALL state tax collections that exceeded expectations have been deposited in the renamed Taxpayer Relief Fund.