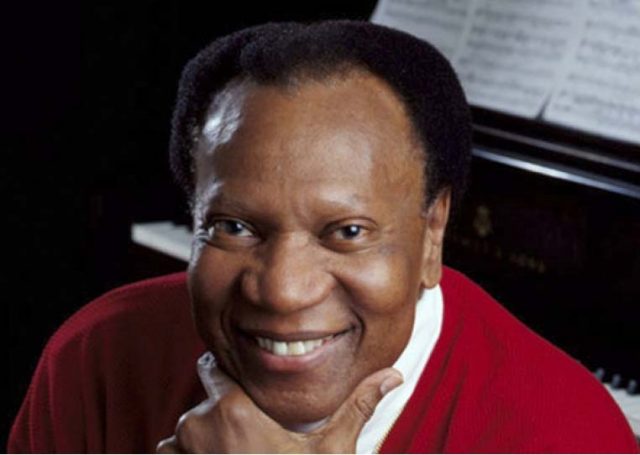 Statewide Iowa — A dozen Iowans, state based organizations, schools, teams and companies that go above and beyond to promote good character are being honored by the Robert D. and Billie Ray Center at Drake University in Des Moines with this year’s Iowa Character Awards.

Spokeswoman Hilary Ortmann says the winners are finally being named.

She says these Iowa citizens, businesses and organizations have displayed their role in living the six pillars of character: caring, citizenship, fairness, respect, responsibility and trustworthiness.