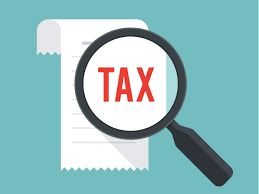 Statewide Iowa — An Iowa State University economist says if GOP lawmakers intend to cut taxes again in 2022, there’s one tax that’s out of whack when it comes to attracting new businesses here.

ISU’s Peter Orazem has done research on the factors business owners consider as they examine where to locate. He says it’s probably counter productive to cut income taxes, as it’s likely to be done in tandem with a sales tax increase.

Orazem also served eight years on the Ames City Council and he says it would make sense for state policymakers to take the pressure off property taxes and remove some of the constraints that prevent cities and counties from collecting other kinds of taxes.

Orazem made his comments earlier this month during an appearance on “Iowa Press” on Iowa PBS.