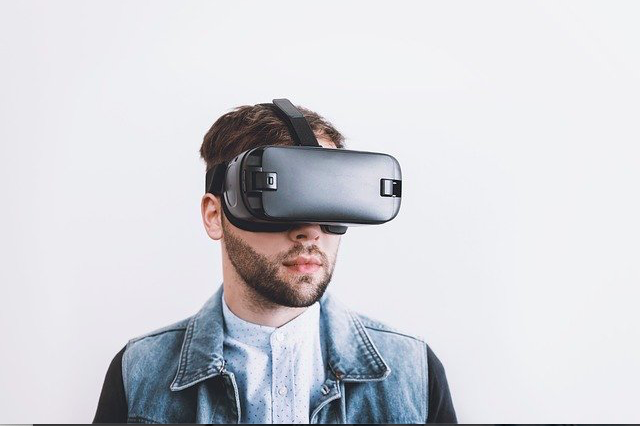 Jonathan Kelly, an ISU professor of psychology and human computer interaction, says cybersickness can be temporarily debilitating — and a big turnoff toward using the technology.

Earlier studies showed that more than half of first-time virtual reality headset users experienced cybersickness within ten minutes. The new ISU research is finding the more a person uses VR, the less woozy they become.

Studies involving about 150 ISU undergrads found that most experienced little to no cybersickness after three V-R sessions of 20 minutes each. Kelly says there are tools that can be used to minimize cybersickness.

Virtual Reality isn’t just for playing video games. It’s being used in all sorts of professions from military training to health care. Since so many people get sick during their first attempts, Kelly says it makes sense to ease users into VR.

As internet connections improve and prices on VR gear come down, Kelly predicts most people will at least be exposed to virtual reality either through entertainment or their jobs.