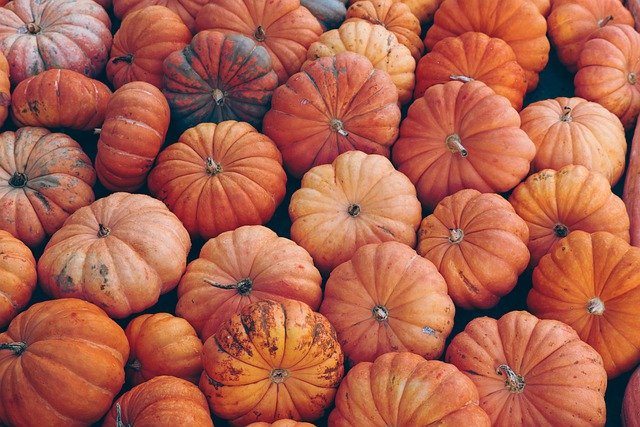 Sanborn, Iowa — The weather is perfect to go to a pumpkin patch for some good old-fashioned family fun.

Not only are there pumpkins, but on the weekends there are also food trucks.

Solsma tells us of another big attraction at Solsma’s Punkin Patch is their corn maze, which she says has been going for 19 years. Solsma lists other attractions that have been added throughout their 23 years of being open are bouncy houses, a play area with games, a picnic area and a country store. Solsma tells KIWA about the country store.

Solsma tells us that the weather has been great for families to get out for some bonding time. It’s not too cold, not too rainy, not too gloomy.

Solma says she hopes to see everyone this season at the patch.