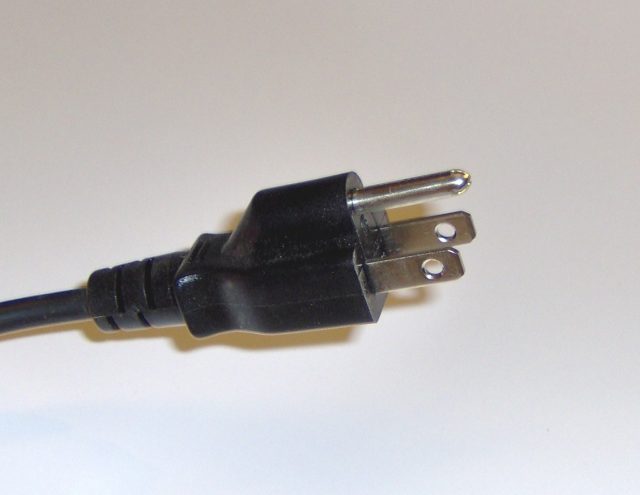 Des Moines, Iowa — The Iowa Utilities Board is working on updating its plan for electricity transmission.

In July of 2021, the Iowa Utiltities Board or “IUB” issued an order opening an investigation into a “Comprehensive Statewide Plan for Iowa’s Transmission Grid of the Future,” which requested comments from various parties.

The investigation and a subsequent workshop were a part of the review of the IUB’s statutory authority and responsibility with regard to electric transmission planning in Iowa. During the workshop discussion, the IUB explored how and to what extent utilities identify an overall plan ― not just for themselves, but for the entire state of Iowa ― and to discuss what the role of the Utilities Board is in overseeing and evaluating the overall plan.

The IUB and its staff have been reviewing the statutes, IUB rules, and authority for both generation and transmission in Iowa. The statutes were written at a time when coal and natural gas facilities were the norm and were last updated in the late 1970s, prior to the emergence of renewable electric generation.

The IUB tells us that there are several goals for the INU transmission investigation docket, including:

IUB officials say it’s imperative that all parties involved need to have an understanding of what the “overall plan” refers to in Iowa Code. The IUB looks forward to working with industry and stakeholders.