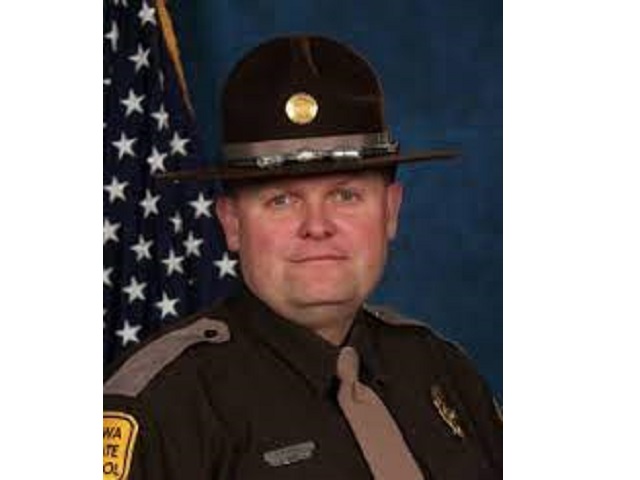 Sheldon, Iowa — It’s Thanksgiving time, and millions of Americans are hitting the roads, eager to spend time with family and friends. It is one of the busiest travel times of the year, and unfortunately, that may mean more crashes.

The Iowa State Patrol and several other law enforcement agencies will be out in force for a Special Traffic Enforcement Project, or STEP, says ISP Trooper Kevin Krull.


Krull tells us that beyond this enforcement project, they have had a goal to reduce the number of crash fatalities in Iowa. Unfortunately, he says they’re going the wrong direction.

Krull says that phones can make you a safer driver as well if you use GPS apps or the 511 apps while you’re driving, but make sure to set them up before you leave and then not touch the phone while you’re driving. He says while talking on the phone can still be a hazard, hands-free is the way to go.

Krull says driving drunk or drugged is also a huge issue. He says hosts and sober friends should give impaired people a way out and give them a ride.