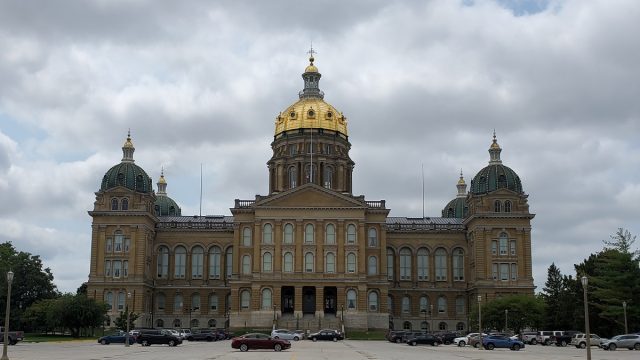 Critics say PBMs are driving small-town pharmacies out of business, while the industry says PBMs are helping to control prescription drug costs. Pharmacy Benefit Managers are companies hired to administer prescription drug benefits provided by large employers, insurance companies and Medicare Part D. Two months ago, the Iowa House unanimously voted for a series of safeguards for pharmacies and consumers. This week Iowa Senate voted to scale some of that back. For instance, Republican Senator Mike Klimesh of Spillville says the bill no longer ensures any Iowa pharmacy can apply to be part of networks that serve customers with prescription drug insurance.

Representative Brian Best, a Republican from Carroll, says more must be done to expose the secretive conduct of PBMs.

Senate Republican Leader Jack Whitver says a nationwide policy would be better, but congress has been unable to act, so lawmakers in states like Iowa are trying to come up with solutions.

According to the National Conference of State Legislatures, pharmacy benefit managers process about 75 percent of all prescriptions filled in the United States. All but four states have passed laws that regulate PBMs in some fashion.