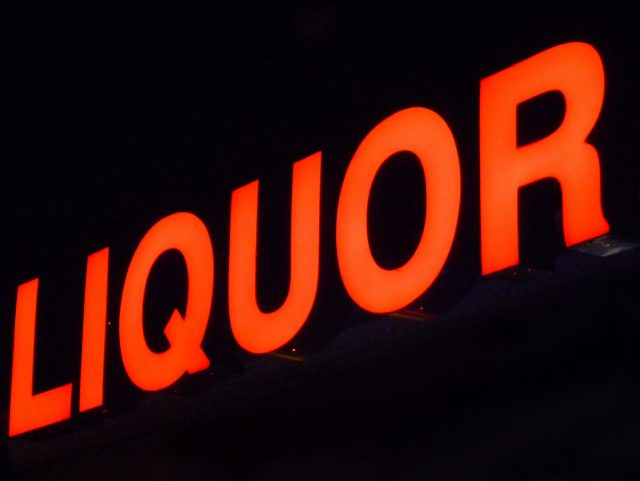 Des Moines, Iowa — Sales of liquor in Iowa set record numbers in each of the last two fiscal years during the pandemic.

Holmes says they are in their busiest time of the year.

He says while the sales have set records in the last two fiscal years — the favorite brands haven’t really seen much change.

Holmes says they always kept a good supply of the most popular items in stock and that helped them overcome any shortages.