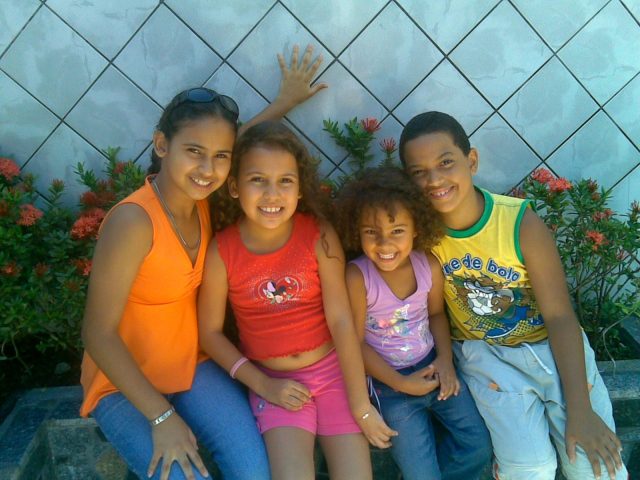 Sioux Center, Iowa — Safe family interactions. That’s the idea behind a proposed center which is to be run by the Family Crisis Centers in Sioux Center.

The new center is planned to provide a location for safe, supervised visits and exchanges for children and their families going through complicated family situations including domestic violence, divorce, and substance abuse. Plans are to create this new center by renovating a portion of the building where the Family Crisis Centers have offices.

According to Family Crisis Centers executive director Shari Kastein, there are no such facilities in the state of Iowa. Kastein tells us there are certain federal requirements that need to be met in order to have this type of center and the existing building meets the criteria. She says exchanges currently take place at public locations such as gas stations, restaurants, and even public libraries. The Family Visitation Center would offer a location with security in place and the ability to allow different members of the family to visit with a child without interacting with each other, avoiding potential conflict. Kastein says this center would focus on serving Sioux County families.

Kastein says estimated startup costs are over a million dollars. She asked for financial assistance from the Sioux County Board of Supervisors when they met this week. The board told County Auditor Ryan Dokter to look into federal COVID-relief funding that the county is receiving through the American Rescue Plan and see if the project meets one of the allowable uses.

The Sioux Center City City Council has approved the City serving as the conduit for a $600,000 Community Development Block Grant application to help pay for this $1 million project. The council also unanimously approved a $100,000 contribution to help move the project forward.

Sioux Center City Manager Scott Wynja says that they see this facility as a huge benefit to the community of Sioux Center. He says it provides a safe and supervised exchange location for children and families, and it helps eliminate complicated situations for local law enforcement.

Kastein tells us Family Crisis Centers are also applying for another grant for operational costs called the Safe Haven Grant.