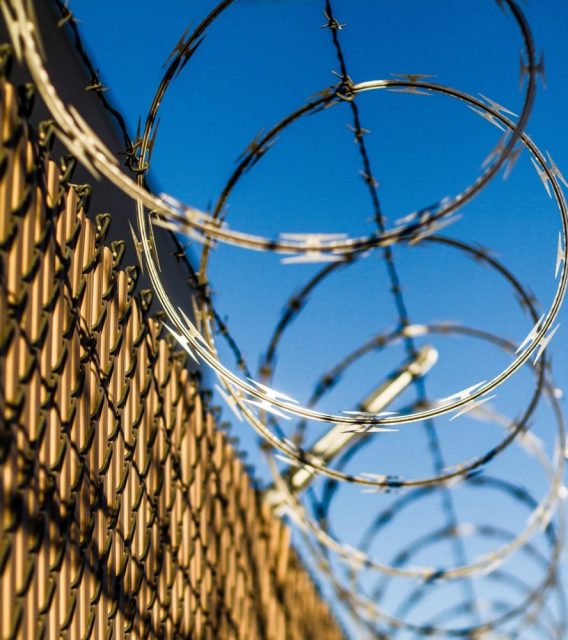 Statewide Iowa — The Iowa Board of Corrections has approved the hiring of two new prison wardens, including one at the Anamosa State Penitentiary where two staffers were killed in March.

Incoming Anamosa warden Kristofer Karberg most recently worked for the South Dakota Department of Corrections. He was part of the team that reviewed the Anamosa prison after a correctional officer and a nurse were murdered.

Two Anamosa prisoners have been charged with murdering the two staff members during an escape attempt in late March. In early April, the warden of the Iowa State Penitentiary in Fort Madison was temporarily assigned to oversee the Anamosa facility. The new Anamosa warden says he’ll be an observer in his first days on the job.

For the past nine years, Karberg has been the deputy director of a state prison in Springfield, South Dakota and, in the five years before that, he was the commander of external security at the U.S. Embassy in Kabul, Afghanistan.

Iowa Department of Corrections director Beth Skinner says things are gradually transitioning back to normal at the Anamosa prison.

The other warden officially hired Friday will oversee the state prisons in Fort Dodge and Rockwell City. Nicholas Lamb worked in Illinois prisons for 26 years and has been a deputy warden at a New Mexico prison near the Mexican border for the past year.

Lamb says he’ll immediately do what he calls a climate survey of staff and offenders to learn about the facility and what issues may need immediate attention.

Previous ArticleUI Hospitals To Raise Rates 6% After Losing $2.5M Per Day To The PandemicNext ArticleDe Jong To Play Baseball at Northwestern