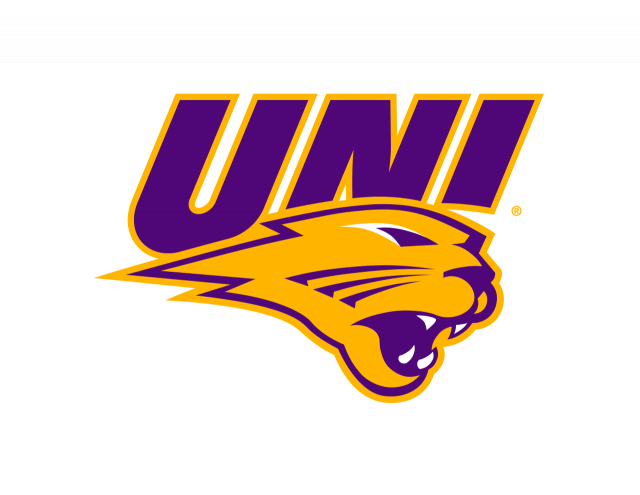 Cedar Falls, Iowa — All three of Iowa’s state universities will now have nursing programs after the Board of Regents gave the go-ahead for the University of Northern Iowa to start one.

Herrera says patients suffer from the lack of nurses.

He says data from the American Association of Colleges of Nursing show that more than 8,000 qualified applicants were denied entry to programs just in the Midwest last year due to a lack of space. Herrera says UNI’s plans have broad support.

Herrera made his comments during a presentation to the Board of Regents, which approved the new program during their meeting last week. UNI will seek accreditation of the nursing program with the hope of getting it started on the Cedar Falls campus in the fall of 2024.