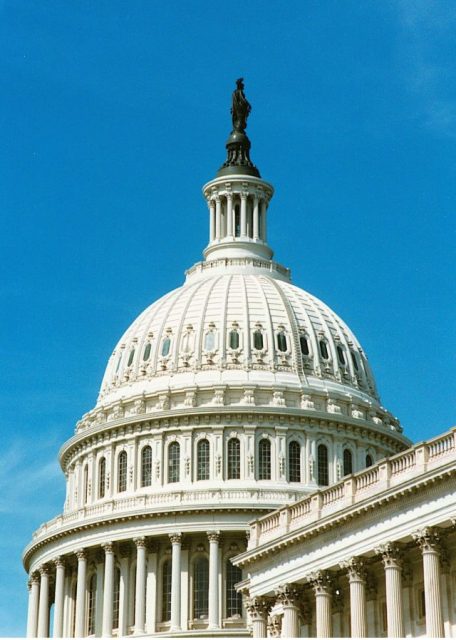 Statewide Iowa — The owner of a northwest Iowa dairy was scheduled to testify about milk prices before the US Senate Agriculture Committee.

Iowa Senator Chuck Grassley says the problems with government regulation of the dairy industry date back decades, perhaps as far as the 1930s. He says the trouble originates with what are known as federal milk marketing orders which set up provisions for dairy processors.

Grassley says it’s a troubled system that varies from state to state and significant reforms are needed.

Witnesses appearing before the panel in Washington DC include Christina Zuiderveen of Granville, managing partner of Black Soil Dairy.

The Iowa State Dairy Association says Iowa ranks 12th in total milk production nationally and 8th in milk production per cow, while Iowa’s milk production represents 2.45-percent of the total U.S. milk production. In 2018, the ISDA says Americans consumed 646 pounds per capita of milk and dairy products, while in Iowa, the average was 670 pounds.