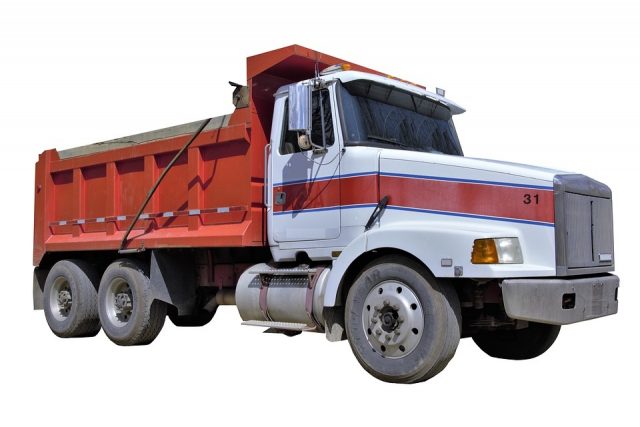 Sibley, Iowa — Osceola County has been without a road engineer for nearly a year and a half. And now the engineer that was helping them out has asked for the agreement to be terminated.

In related news, Doug Julius, the longtime Sioux County Engineer has announced his retirement after working for Sioux County for 45 years. Julius’s last day will be December 31st. Fortunately, there is someone ready to take over for him. According to the Sioux County Engineer’s Office, Assistant Engineer Joel Sikkema has been training for a year and a half to take Julius’s place.