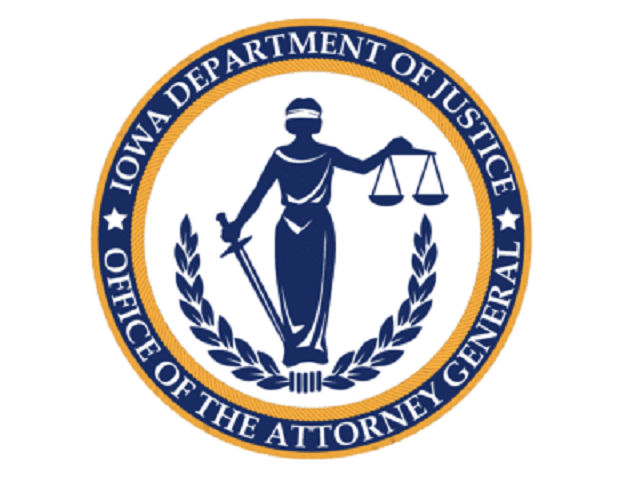 Des Moines, Iowa — An Orange City woman has paid refunds to her victims and must pay costs and a penalty after she engaged in price gouging at the beginning of the COVID pandemic in 2020.

Brenda Kay Noteboom of Orange City was accused of selling more than 320 items on eBay at excessive prices for a two-week period in mid to late March 2020. The items included toilet paper, paper towels, disinfecting and sanitizing products, and other items needed by disaster victims. Noteboom realized more than $5,500 from the sales, according to court documents.

The prohibition on charging excessive prices applies to all sellers of merchandise, including social media sites. Sellers who accept excessive prices on online auction sites are not exempt from Iowa’s price-gouging law.

Businesses or individuals found in violation of Iowa’s price-gouging rule could face civil penalties of up to $40,000 under the Iowa Consumer Fraud Act.

Noteboom will have to pay $1000 to the Iowa Attorney General’s Office. Half will go toward the state’s attorneys’ fees, and half is a civil penalty. Court records say she has provided refunds to purchasers.

Noteboom is the sister of Michael Evan Noteboom, who was sued by the state earlier. The lawsuit accused him of charging excessive prices on more than 250 items on eBay. Michael Noteboom denied that he violated the price-gouging law, but reached a similar agreement with the Iowa Attorney General’s Office in January of this year.