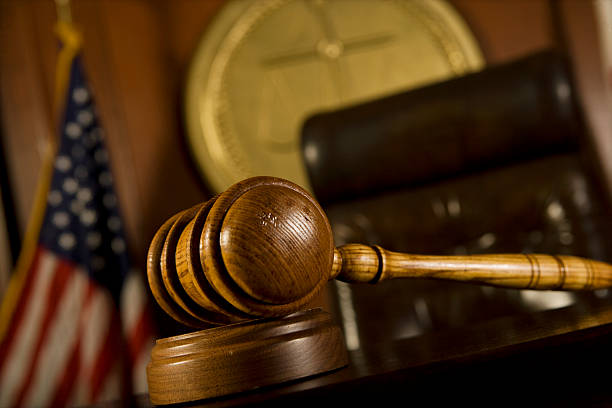 Osceola County, Iowa — A group of Osceola County taxpayers has won their appeal of a district court ruling in connection with the actions of the Osceola County Board of Supervisors and the City of Harris.

The taxpayers appealed the district court’s ruling denying their petition for a writ of certiorari challenging the adoption of an urban renewal area by the Harris City Council and the Osceola County Board of Supervisors.

The case stems from a 2015 agreement that the city and county entered into to designate a new urban renewal district, which would allow Tax Increment Financing, or TIF, funds to be used to finance upgrades to the city’s wastewater treatment facility that had been ordered by the Iowa Department of Natural Resources. In February of 2015 the city council met and unanimously agreed to move forward with the rehabilitation project. Since the city of Harris lacked a sufficient tax base to pay for the improvements, their City Attorney recommended that the council use TIF funds to pay for the project. Because TIF required a new urban renewal area that would include certain windmill properties beyond the city’s boundaries, Harris would be unable to proceed without Osceola County’s consent.

Harris’ mayor then met with the Osceola County Board of Supervisors and reached an oral agreement, from which the supervisors voted to establish the urban renewal district, allowing the city of Harris to move forward with the TIF financing for their needed project.

Shortly thereafter a lawsuit was filed by a group of Osceola County residents who objected to TIF funds being used for the Harris project.

Earlier the district court ruled that the citizens didn’t have standing to bring the case, after which the citizens group appealed to the Iowa Court of Appeals. The appeals court ruled on Tuesday of this week that, not only do the citizens have legal standing, their argument that the oral agreement reached between the supervisors and the mayor of Harris was void because the mayor did not have the authority to enter into such an agreement under the Iowa Code.

The appeals court then reversed the district court’s decision and sent the case back to the lower court for further proceedings.

The entire Iowa Court of Appeals ruling may be viewed HERE.