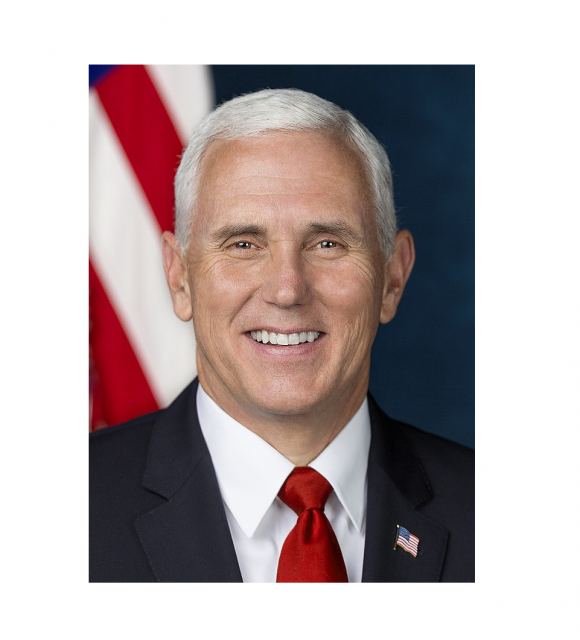 Sioux Center, Iowa — Former Vice President Mike Pence says the time has come for Republicans to push back against Democrats in control of congress and the White House.

Pence said, to applause and cheers. The former Vice President suggests the GOP formula for 2022 and 2024 is to cite the record of the Trump-Pence Administration.

The event was a fundraiser for Feenstra’s bid for a second term in the U.S. House and Feenstra introduced Pence to the crowd as a great friend.

From Sioux Center, Pence traveled to Des Moines, where he was the closing speaker at The Family Leader’s day-long summit.