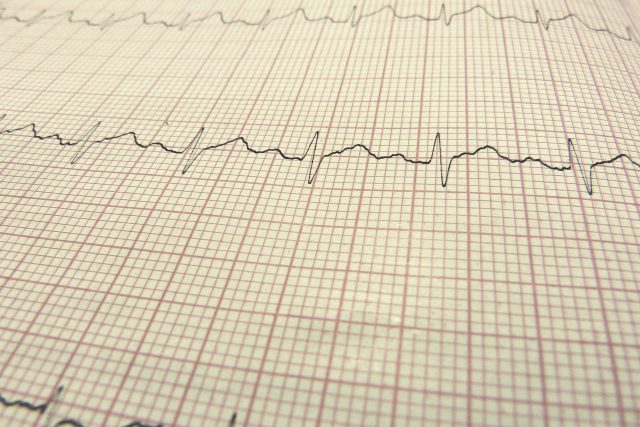 Sioux Center, Iowa — If you are of Dutch descent, and especially of Frisian heritage — that is, people from the Dutch province of Friesland — you might want to listen up.

Two professors from Dordt University are raising awareness of a genetic mutation that can result in cardiac (heart) issues. Dordt student Lucy Borkowski from southwest Iowa tells us about her work.


She tells us about the mutation and what it means if you have it.

Borkowski says not every Dutch person needs to be tested, but a good start might be to check your family medical history.

She says you should check into it especially if your family has a history of unexplained cardiac death. She tells us what to do if you do test positive for the mutation.

Borkowski does say that not everyone that has the mutation displays the same cardiac symptoms. Some don’t display any symptoms at all. That being said, she says it is a dominant trait, so if you have it, it would be very likely that someone in your family had it before.