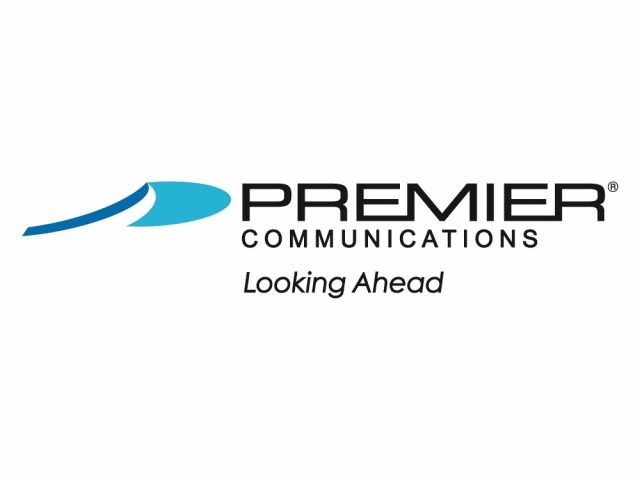 Sioux Center, Iowa — A communications company serving many communities in northwest Iowa has announced the retirement of their CEO and his replacement.

The Board of Directors of Premier Communications tells us that Ryan Boone has been named the Chief Executive Officer of the company beginning January 1st, 2022. Transitioning from CEO, Doug Boone will continue to serve Premier as the Executive Vice President – Strategic Initiatives.

Premier leadership tells us that Ryan Boone has been a part of Premier’s leadership team for eleven years, the last five as Chief Operating Officer. Beginning in 2022, Ryan Boone, as CEO, will assume the executive leadership responsibilities of Premier, including the development of Premier’s vision for the future and execution of long-term business strategies.

Boone says Premier has a rich history of providing state-of-the-art communications services with superior customer service. He says that as a company, they have been able to maintain those two tenants while experiencing significant growth and he says, “It has been a pleasure being a part of the team that contributed to that success under Doug’s leadership. As CEO, I hope to continue our trajectory of growth and I have confidence in the team we have in place to execute on the opportunities presented to us.”

Information from Premier indicates that as CEO, Doug Boone led Premier to achieve “substantial increases in revenue, profitability, and number of customers served.” As the transition approaches, Doug Boone says, “It has been an honor to serve as the CEO of Premier Communications. I am grateful to have played such a central role in Premier’s advancement and I am proud of the accomplishments that the company has made together. As we move into the new year, I look forward to serving Premier in a new position and I am confident that Ryan will be an excellent leader in his new role.”