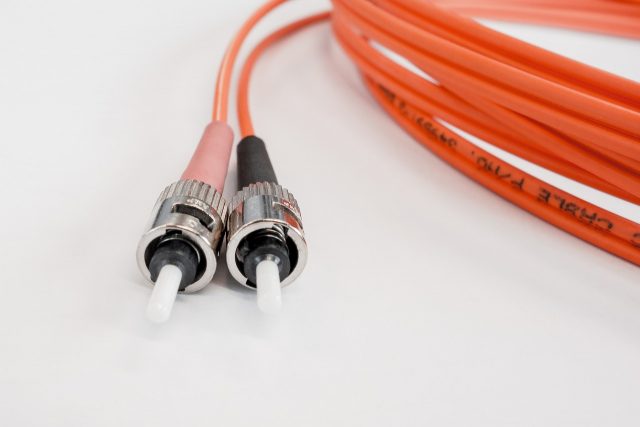 Sheldon, Iowa — At the latest Sheldon City Council meeting, a representative of Premier Communications was on hand to give the council an update on the company’s investment in Sheldon.

Premier Communications spokesperson Scott Te Stroete says they purchased the system from HTC three years ago, and they’ve been upgrading it ever since.

He breaks down the work that they have been doing for us.

Te Stroete says the new infrastructure is 100 percent fiber optic — from the origin to the customer’s building.

According to Te Stroete, while most customers don’t need the speed yet, they are offering gigabit speeds to both their commercial and residential customers, and he says he anticipates two and three-gigabit speeds in the future. He says the beauty of fiber optics is that it can grow just by putting different electronics on the ends.